The Nenets are reindeer herders, migrating across the Yamal peninsula, thriving for more then a millennium with temperatures from minus 50°C in winter to 35°C in summer. Their annual migration varies from 500 to over a 1000 km and includes a 48 km crossing of the frozen waters of the Ob River.

Every spring, the Nenets move their enormous herds from winter pastures on the Russian mainland, north to summer pastures in the Arctic Circle.

The Nenets belong to the Samoyed group of peoples. Their ancestors originated in Southern Siberia and are believed to have settled in the Russian North about 1000 years ago. With a population of over 41,000, the Nenets are one of the largest of the indigenous groups in Northern Siberia. Their territory covers a vast area that stretches from the Kanin Peninsula at the White Sea in the west, all the way to the Taymyr Peninsula, a distance of more than 2,000 km. Traditionally the Nenets are reindeer breeders, who also hunt, trap and fish

For centuries Nenets have survived the harsh conditions of the Yamal Peninsula. They have adapted to be able to live and travel in the freezing temperatures. Joining a reindeer migration is a real experience living the nomadic life of the Siberian people.

The Yamalo-Nenets Autonomous Area is an entire country in the center of Russia`s Far North. It is located on the West Siberian Plain, the largest such plain in the world. A small part of its territory is situated on the eastern slopes of the Polar Urals (the city of Payer).

Arctic Ural is considered the territory of Ural from the source of the river Khulga in the south up to Konstantinov Kamen’s mountain in the north. In the west and the east ridges of Arctic Ural adjoin to taiga and tundra of the Pechora and Western – Siberian lowlands. The territory of Arctic Ural Mountain area takes more than 25000 km2.
The Yamal is the territory of the traditional habitation of the indigenous small-numbered peoples of the North: Nenets, Khanty, Selkup and Komi (Zyryane). Inhabiting the high latitudes for thousands years the indigenous peoples of the Yamal created a striking and original culture to the maximum adapted to the severe Arctic nature conditions. The Nenets people of the Siberian arctic are the guardians of a style of reindeer herding that is the last of its kind. Through a yearly migration of over a thousand kilometres, these people move gigantic herds of reindeer from summer pastures in the north to winter pastures just south of the Arctic Circle.

Note: The guide will adapt the program of activities according to the group.

The order and content of the expedition may vary. Adapt the route and content based on conditions and options offered each time. The Nenet can move their camp at any time, so final location of homestay will only be known just before departure.

During the expedition the co-operation of all participants will be crucial. There is no cook on this trip, preparing the meal is a groups task.

This is a spectacular trip. In my case I was "lucky" that the plans did not quite go as expected (we are in the Arctic!), A strong storm caught us in the middle of the journey, which offered us the unique opportunity to live with different Nenet families, which was not planned. It was a brutal experience! 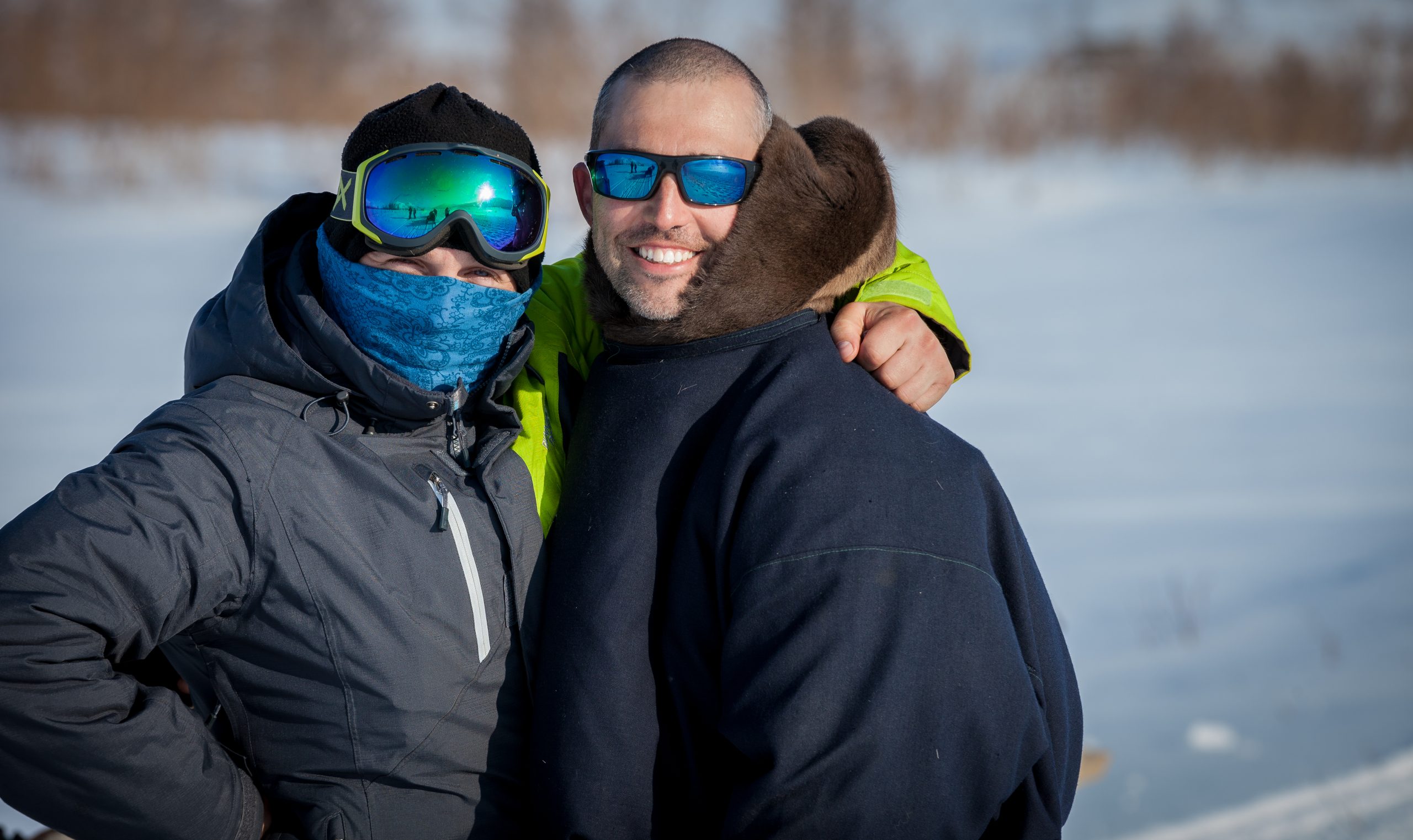 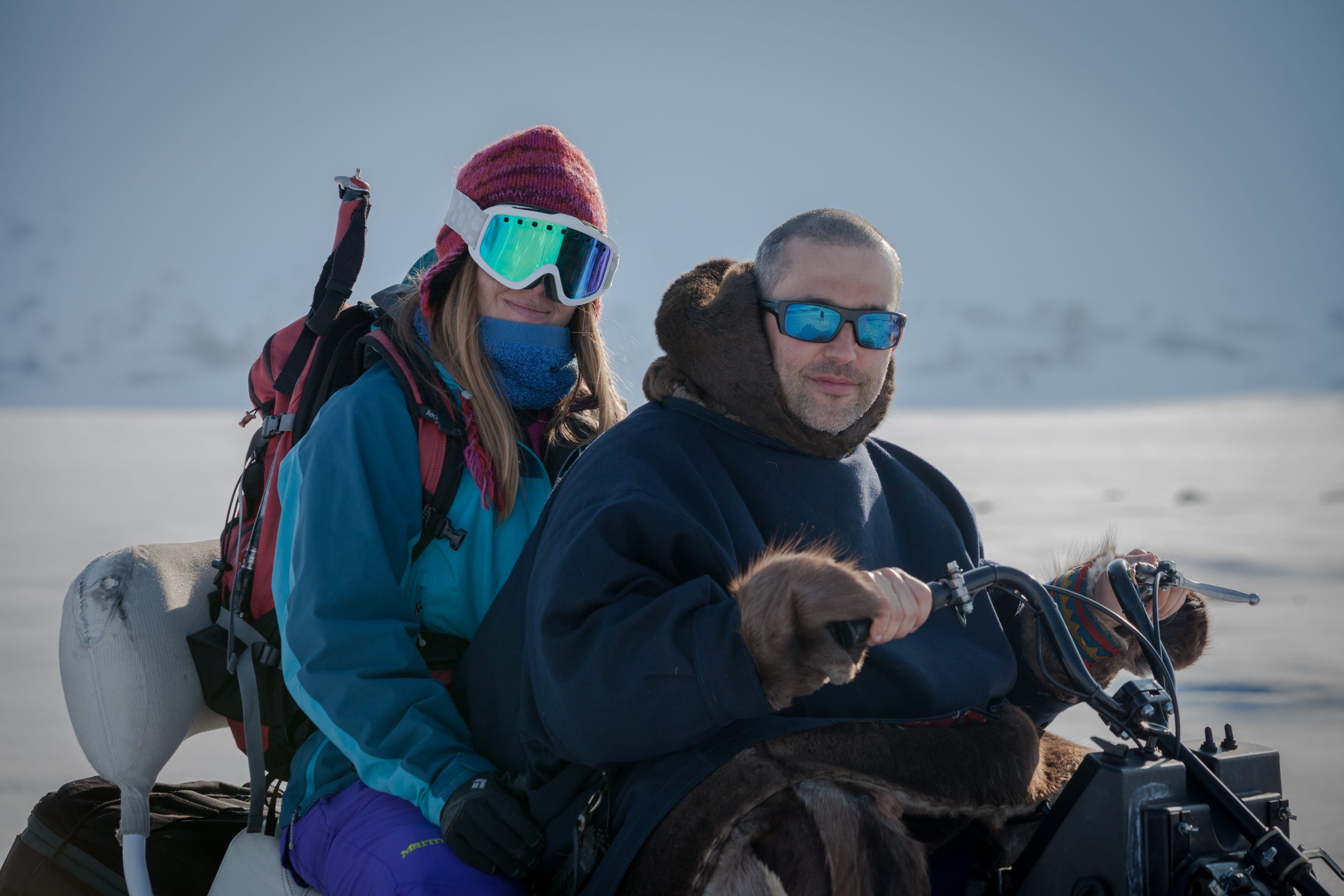 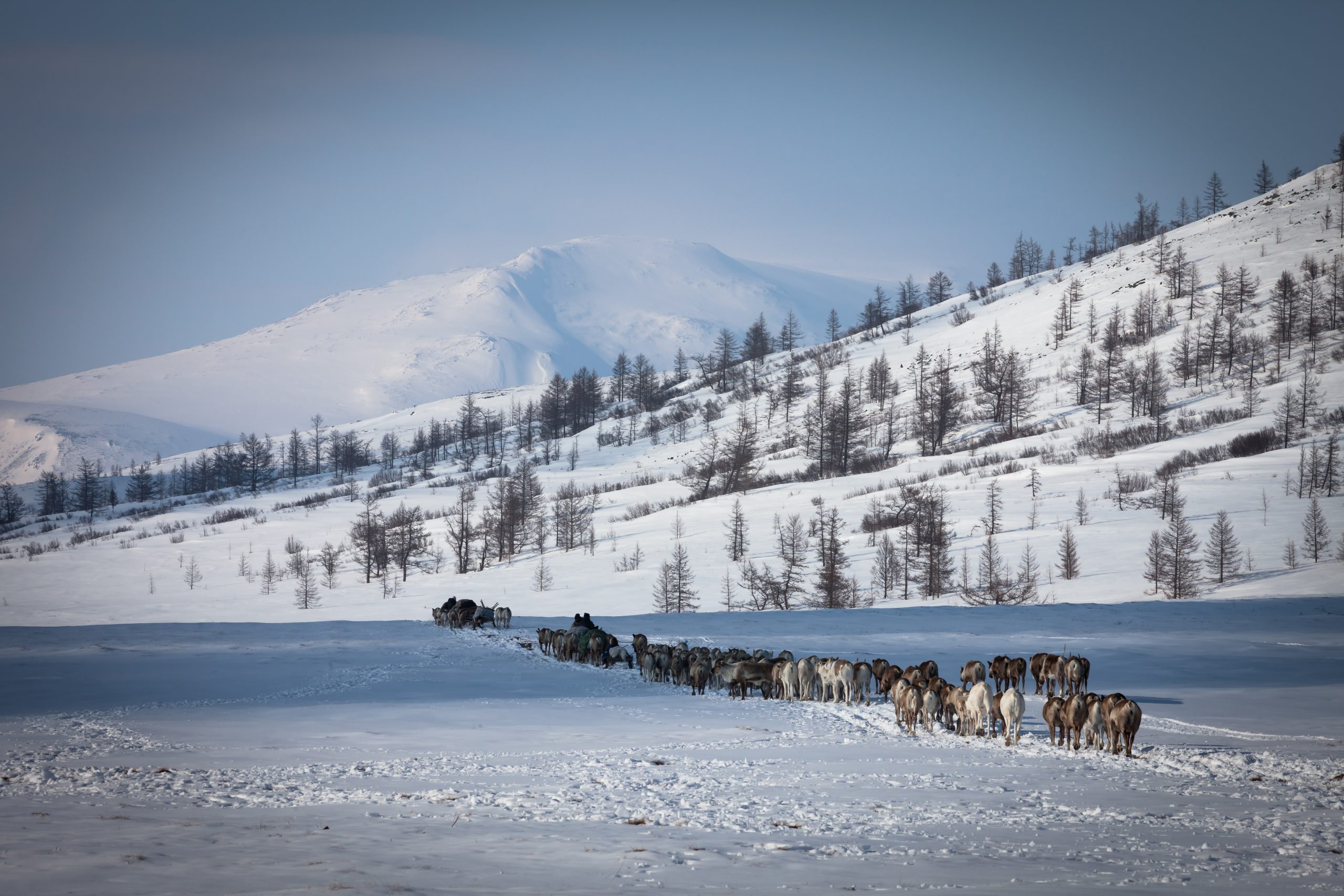 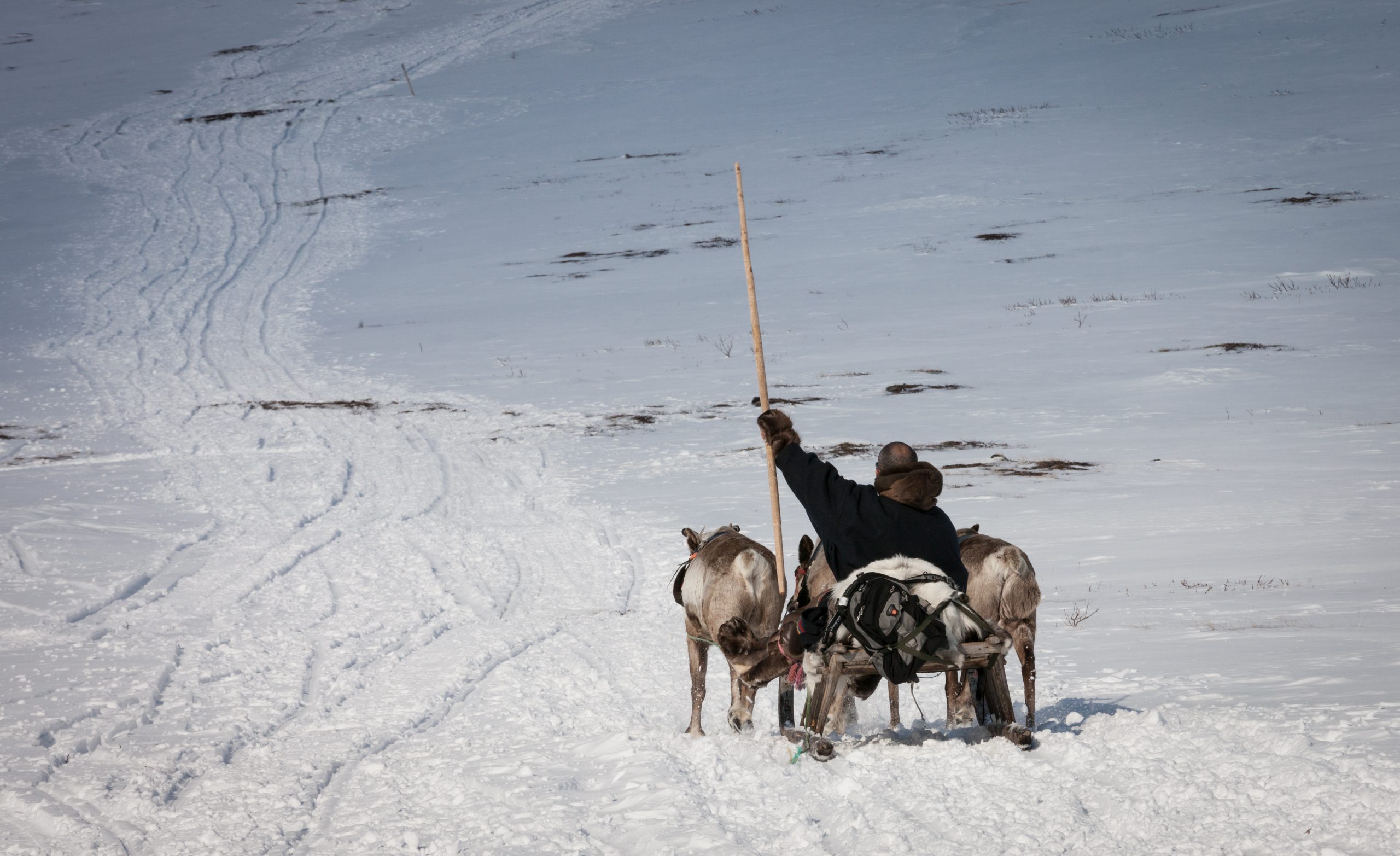 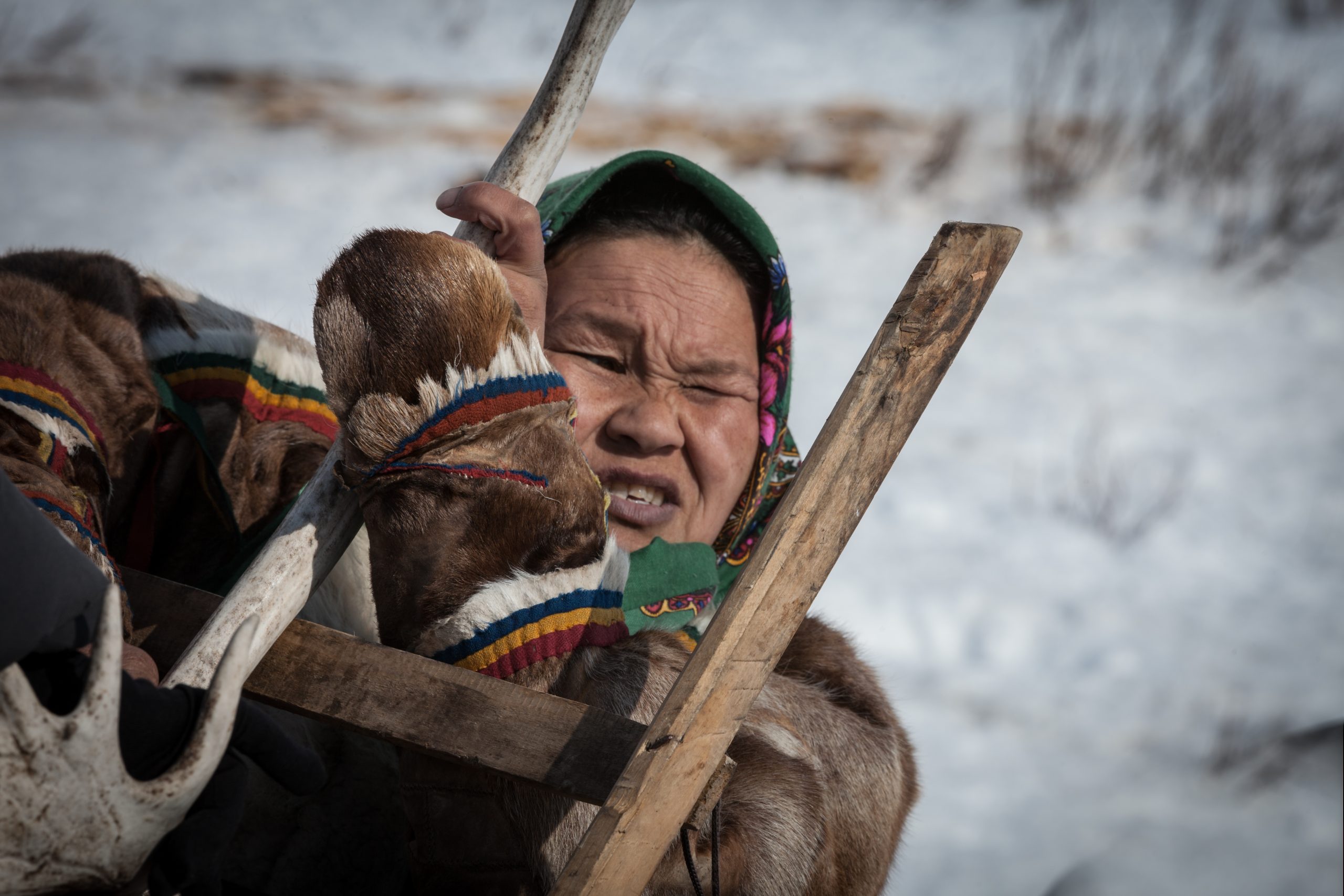 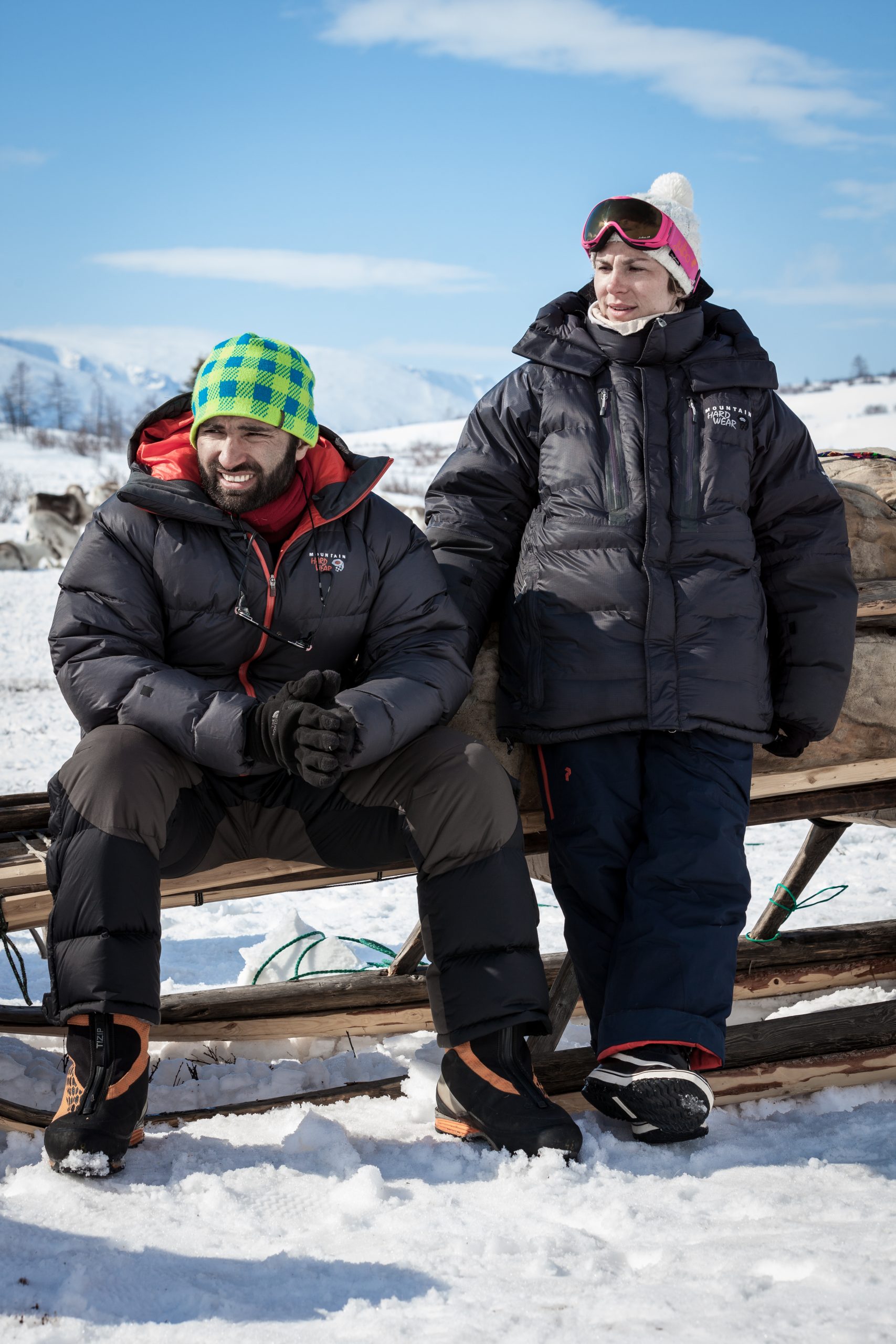 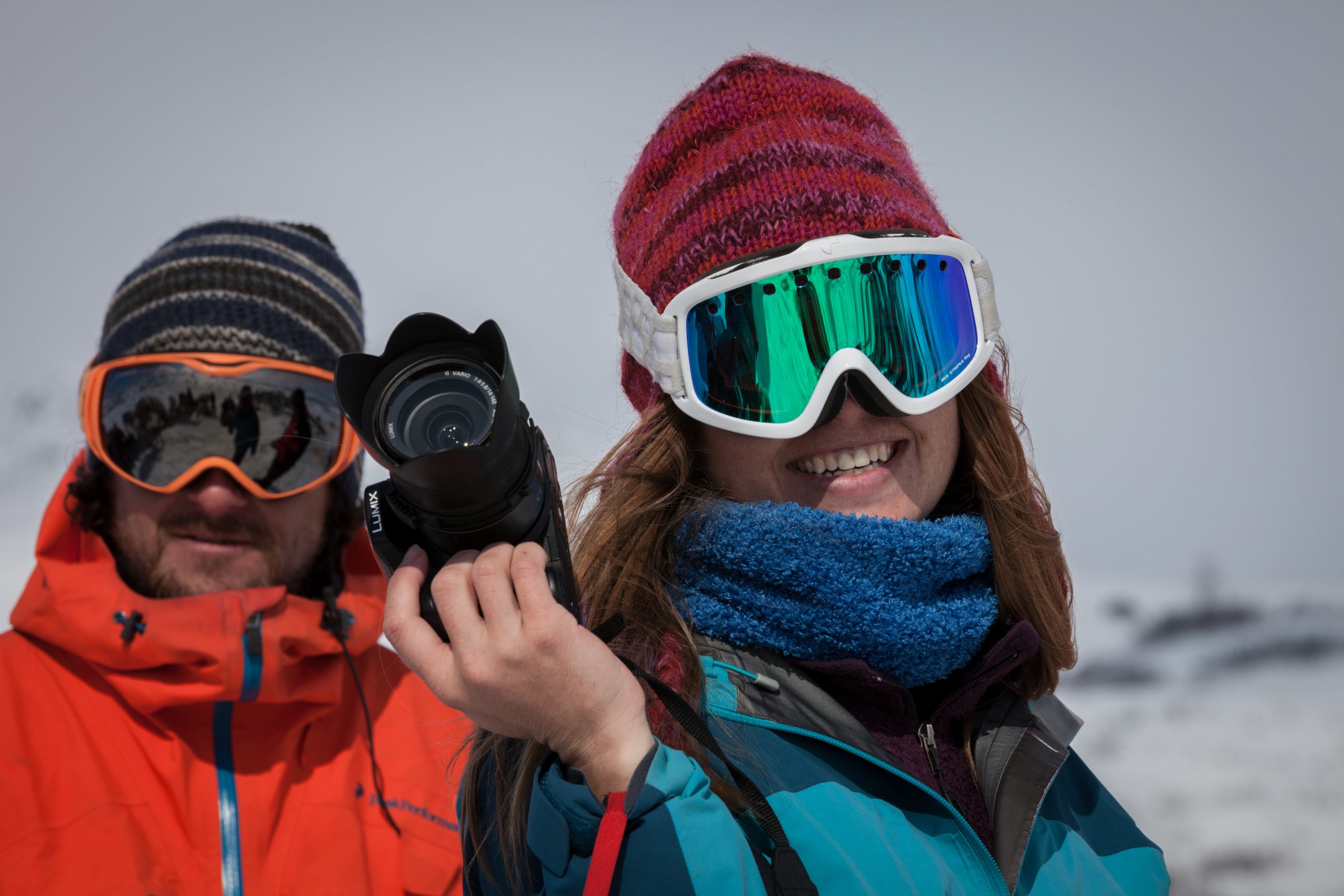 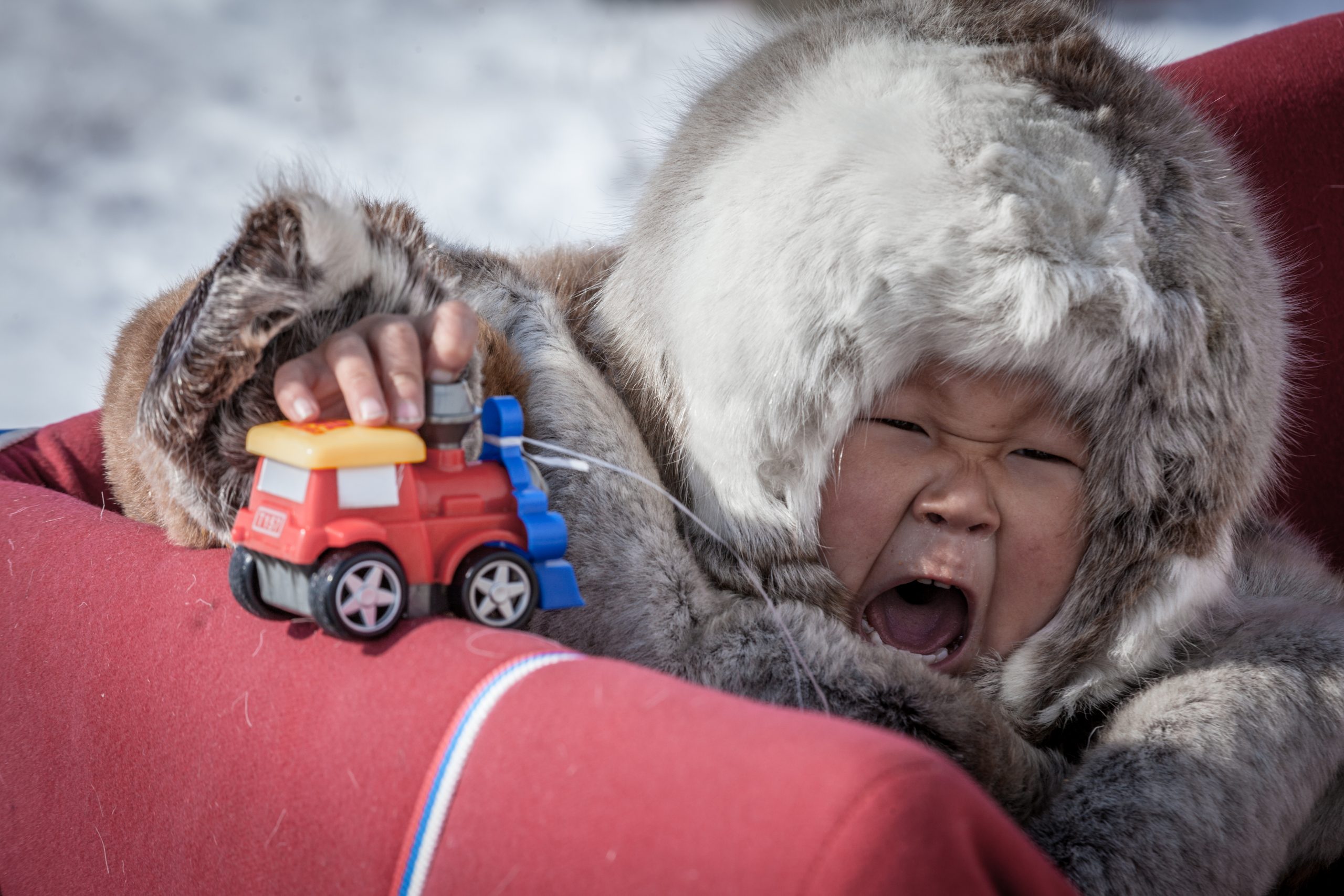 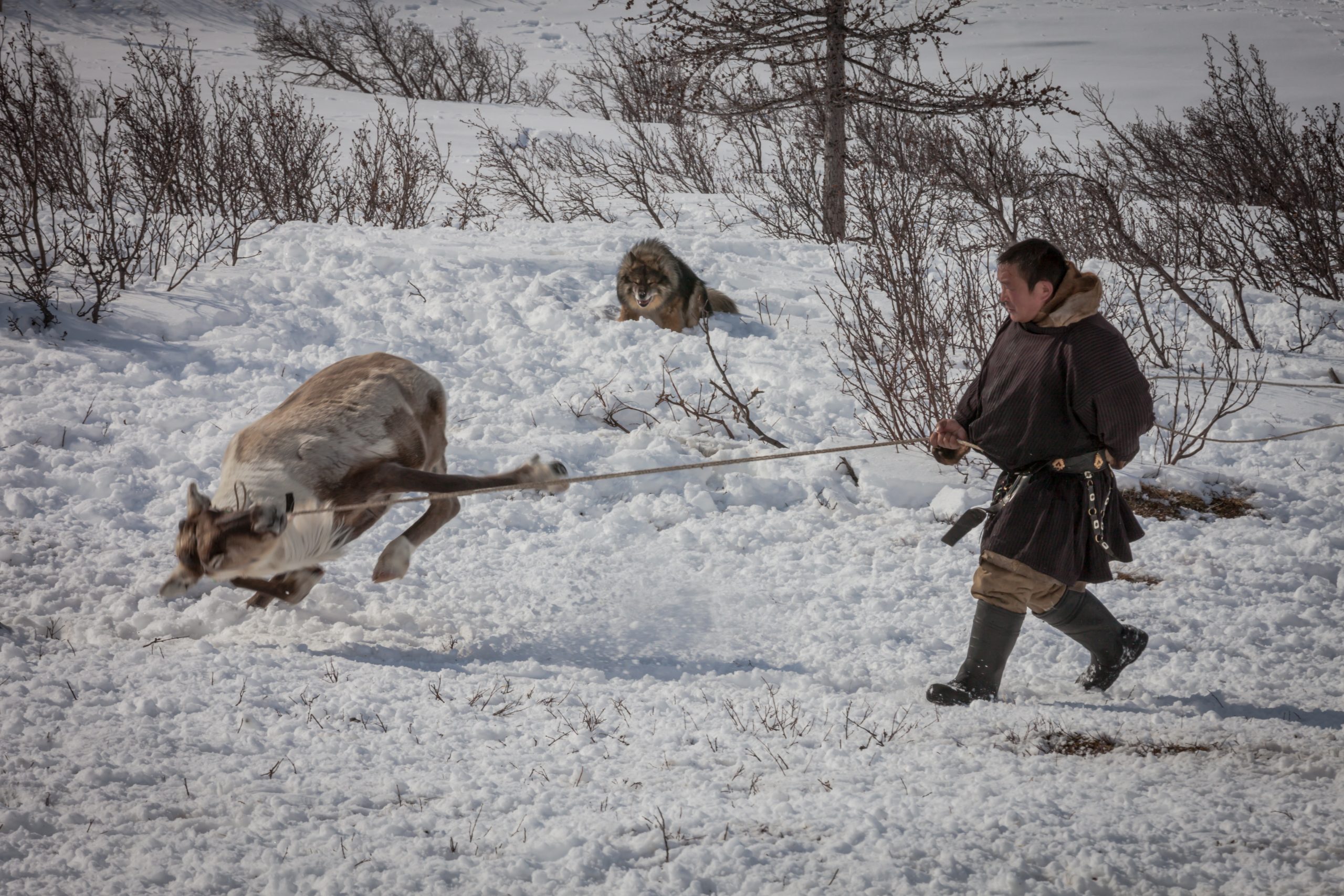 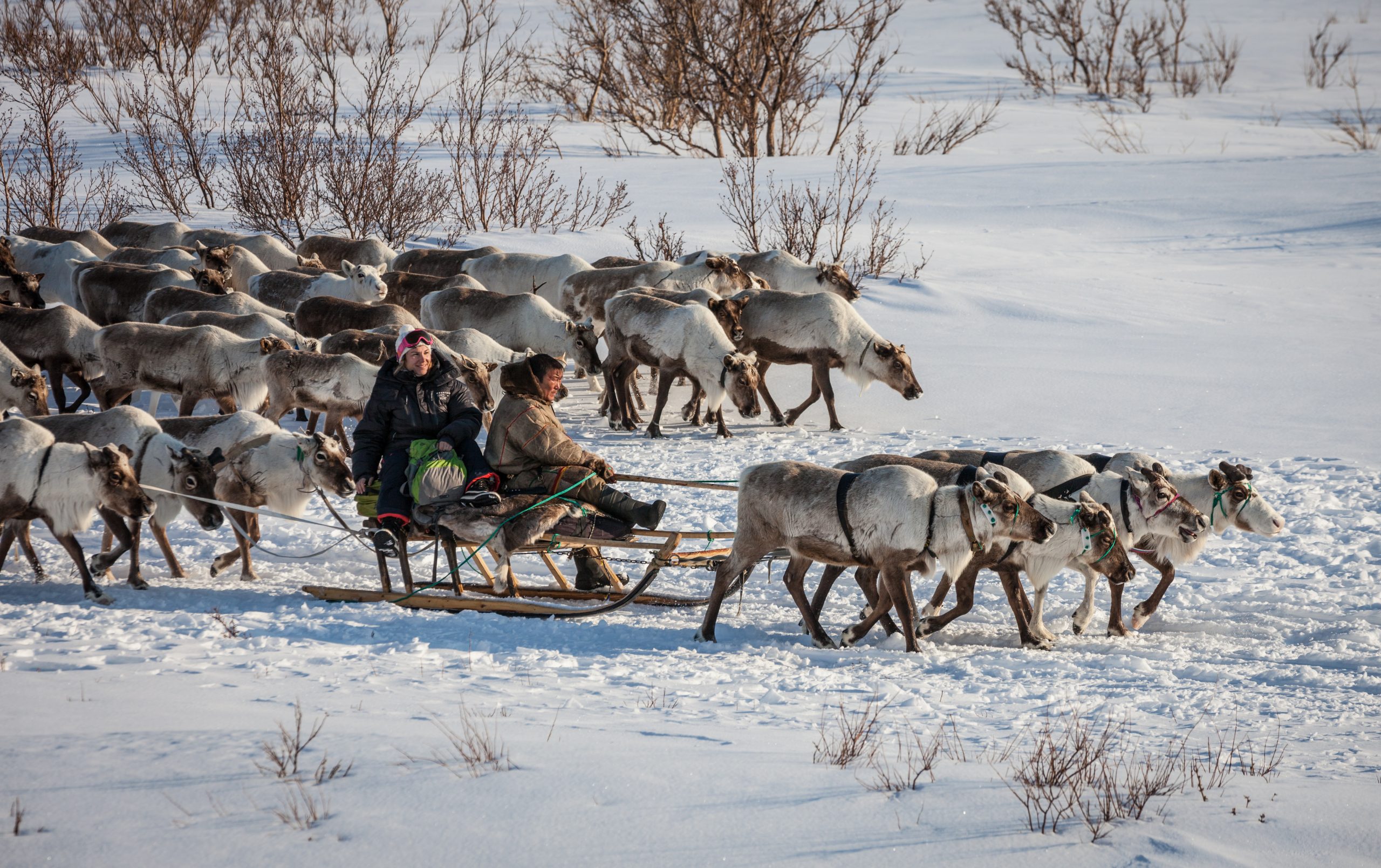 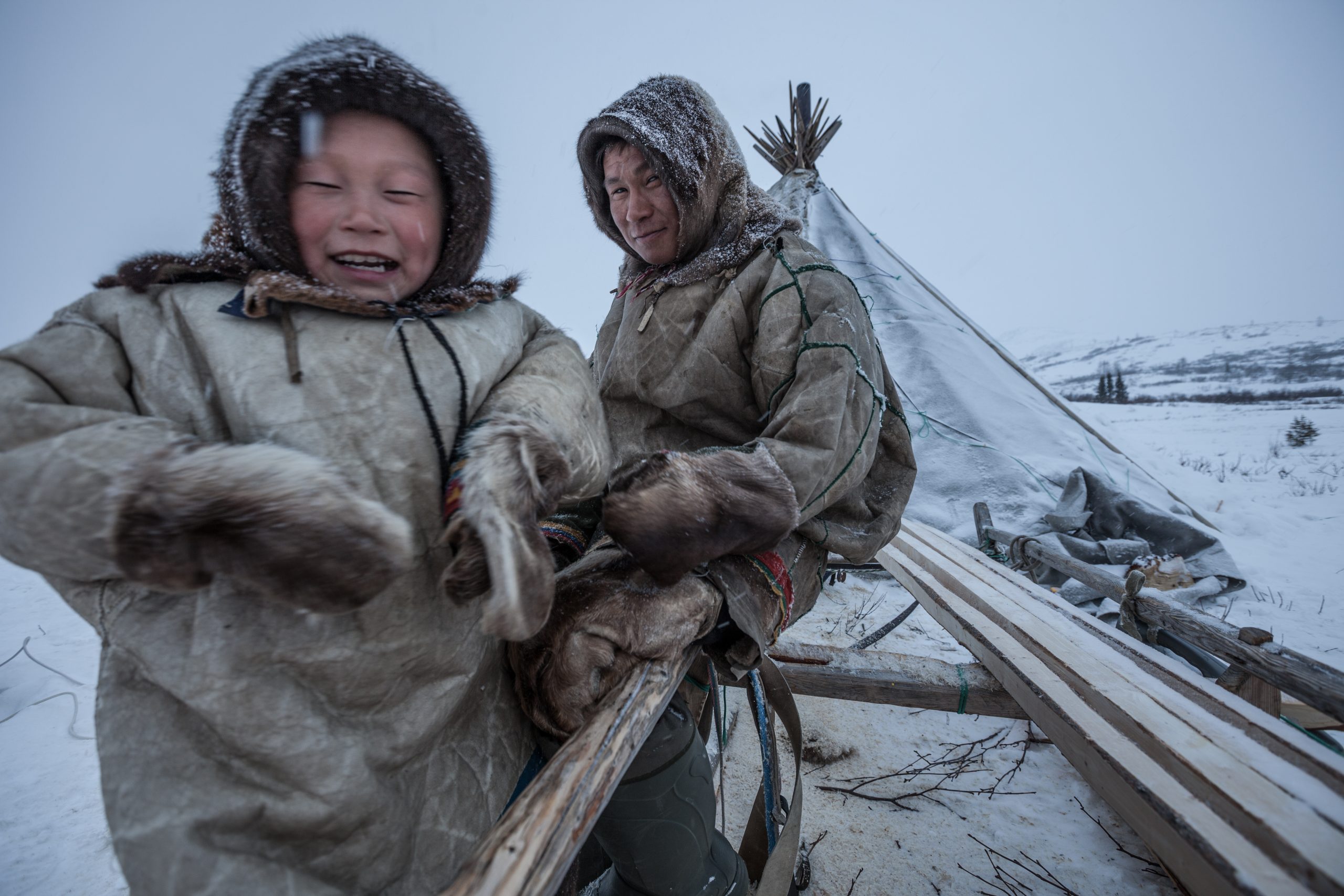 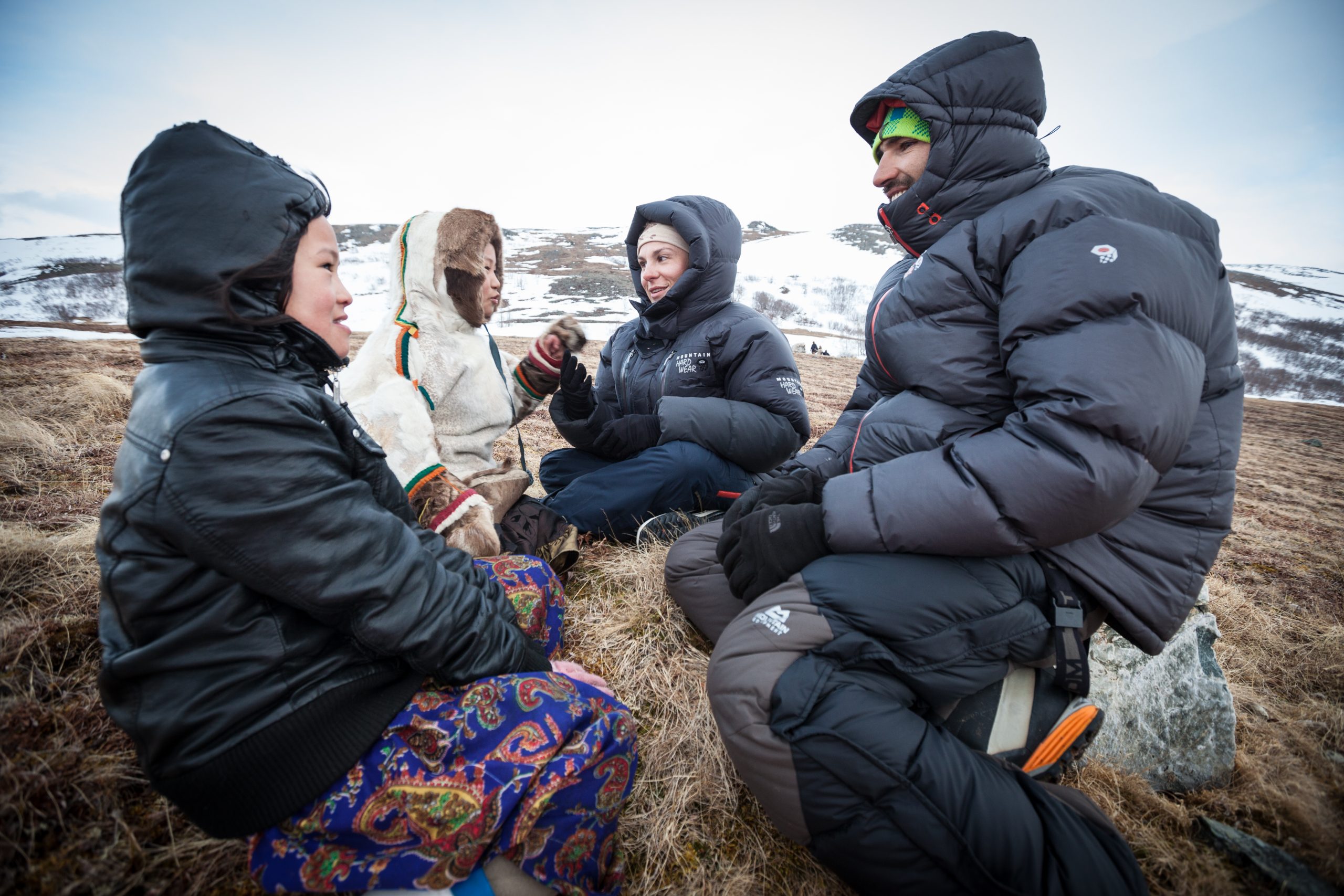 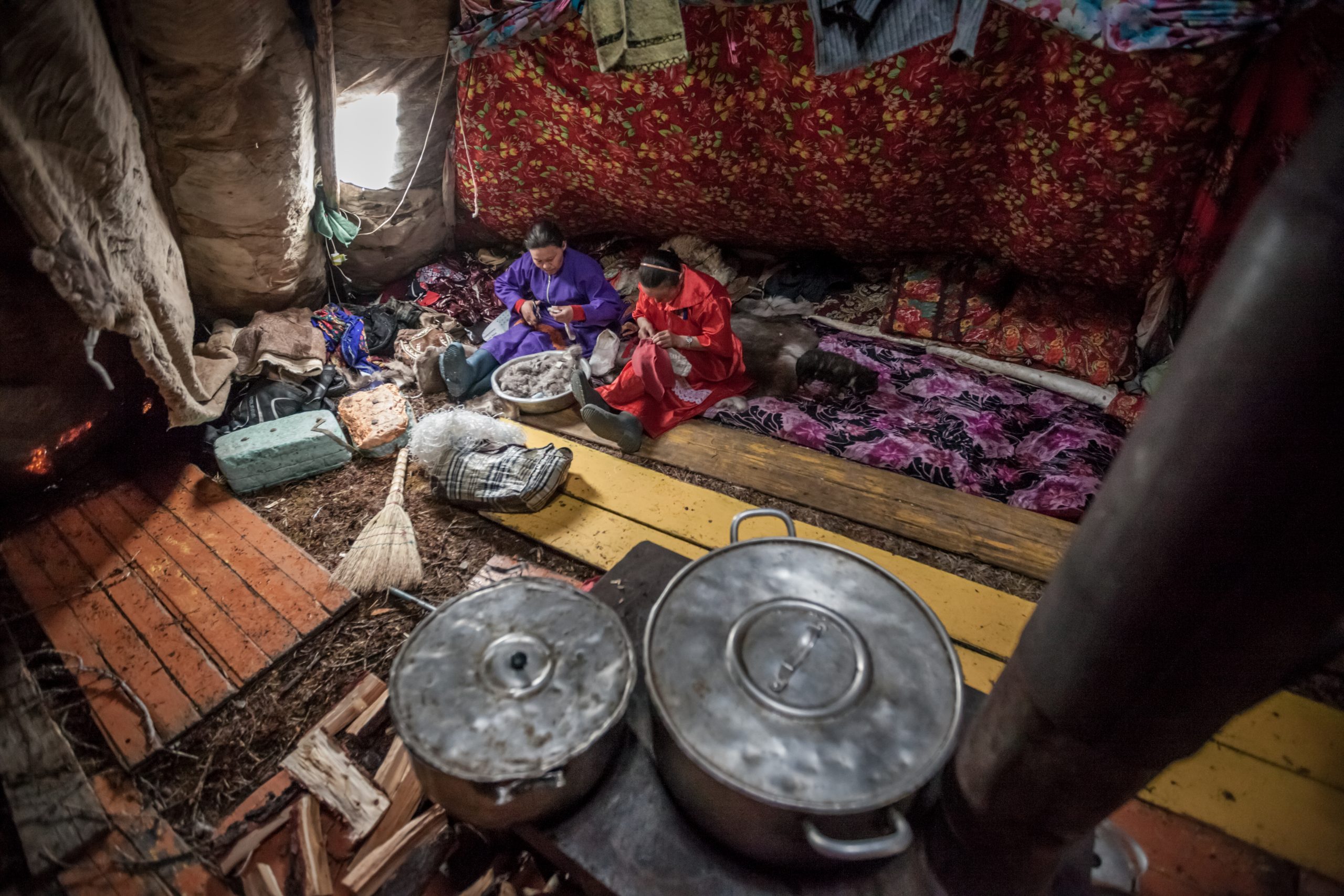